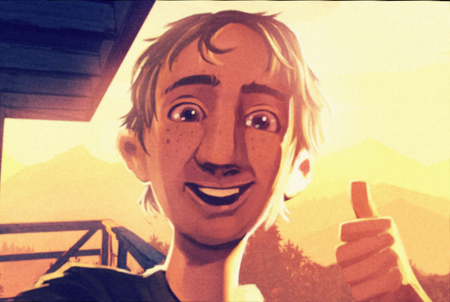 Brian Goodwin (born April 5)[1] is a character in Firewatch.

Brian Goodwin was the son of Ned Goodwin. Against the rules, he lived with his father at Lookout Station a few years before the arrival of Henry. He has his own hiding spot north of Cave 452 where you will find many of his personal possessions.

Later in the story we learn that Brian was killed where his body can be found inside a cave.